Mardaani is the Latest film of Rani Mukerji, Directed by Pradeep Sarkar and Produced by her husband Aditya Chopra. Rani Mukerji is the lead of the movie and Tahir Bhasin and Jisshu Sengupta are in supporting roles.

The Title Mardaani came from the Rani Lakshmibai Poem, in which Mardaani means Like a Man. So Rani Mukerji in Mardaani will show you how a Girl can be a best Cop and how every girl is a Mardaani. 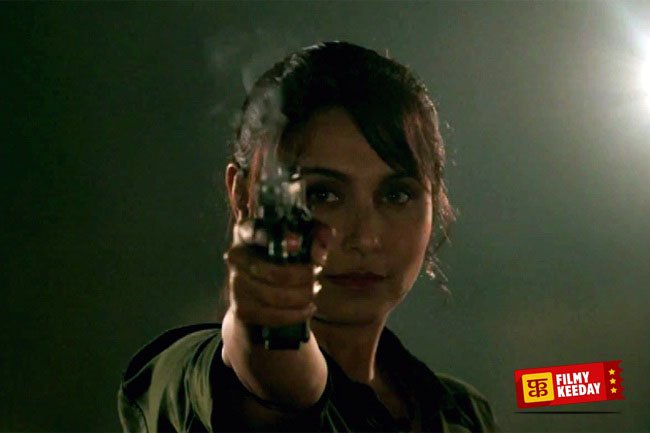 Mardaani is the first release after her marriage, the Film is a fictional story of a female super cop, she is Fearless and very intelligent, she is working on a case of Teenage girl’s kidnapping and then she uncovers the secret of Human trafficking mafia in India.

This is a comeback film of Rani Mukerji and from the Trailers and Promos; it looks like Rani Mukerji nailed it with her performance in Mardaani. She is looking confident and bold. I think after Rani Mukerji only Vidya Balan can do this Kind of Role on screen.

Be Ready to watch Mardaani on screen!

Music given by Shantanu Moitra and Background Score done by Karthik Raja.

We have only one Mardaani anthem in the list of songs, and which is quite good at listening and becoming popular Sung by Sunidhi Chauhan.