Guide is a Bollywood Hindi film directed by Vijay Anand. He was the brother of Indian Actor and Producer Dev Anand. Dev Anand and Waheeda Rehman were in lead roles. Guide was based on the Novel “The Guide” by R.K Narayan. Guide is considered to be one of the best Masterpieces of Indian Cinema.

Note : it was filmed simultaneously in English and Hindi.

Guide is a story of tourist guide Raju, how his life gets complicated with his relations and how he finally finds the meaning of life. 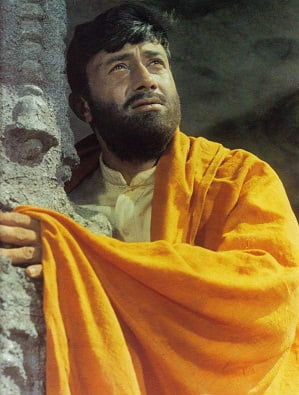 It was listed 4th best Indian Film by Time Magazine.

Guide was screened at Cannes Film Festival in 2007 after 42 years of its release.

It was the 8th film submitted by India for Oscars. Guide was the official submission for 38th academy awards in Foreign language category.

Hasrat Jaipuri wrote the first line of the Song “Din dhal Jaye” and rest lines were written by Shailendra.

It was the most expensive color film of Navketan Films.

Dev Anand was approached by American director Tad Danielewski and writer Pearl Buck to be cast in American film “Guide” based on a novel by Indian Author R.K Narayan.

R K Narayan was appalled by both versions of the film, especially the English one; and vented his frustration in an article he wrote for Life magazine.

Original Novel is very bold and many scenes were improvised according to Indian audience. 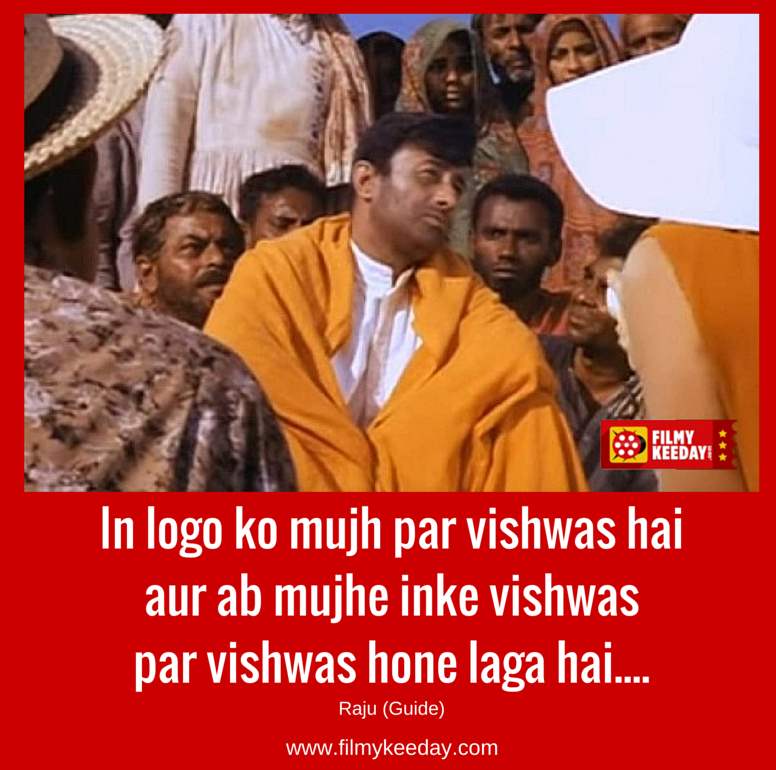