Dhoom 3 is the third sequence of Dhoom Series. The first movie of Dhoom series came in 2004 and won millions of hearts. After John Abraham and Hrithik Roshan, Dhoom 3 has Mr Perfectionist, Aamir Khan with the hottest beauty of Bollywood Katrina Kaif. Movie critics and fans have already started making speculations of what the movie is going to be like on Screen and how is it going to perform on Box Office. We have brought a glimpse to increase your speculations for Dhoom 3.

Also Read : All About Dhoom 3 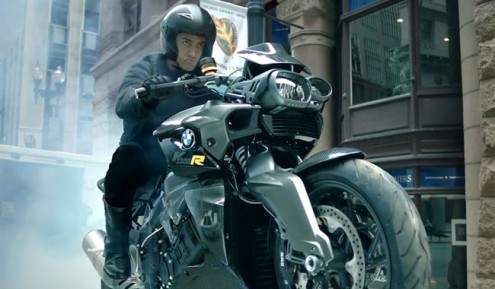 Yes! We are going to tell you why we think Dhoom 3 will be the next Block Buster movie of Bollywood.

We all know Mr Perfectionist goes to any level to make his movie perfect, this is a very BIG reason that viewers are already vowing on Dhoom 3 to have great success at the Box Office as well as in every heart. Dhoom 3 has Amir Khan as an illusionist.

Earlier Esha, Aishwarya and Bipasha have been part of Dhoom 3 to add glamour and glitz. This time its Katrina, Do we need to say anything? She is already looking hot in trailers and songs, isn’t she? Katrina has shed many kilos to look such hot for Dhoom 3.

Dhoom 3 is the first Hindi movie that will be released in IMAX format.

Dhoom series is famous for its stunts. Dhoom 3 ensures bigger stunts and the trailers shows it all. The stunts are not only bigger and scary but look awesome on screen.

Amir Khan has turned Tap Dancer in the movie, He has done a marvellous piece of Tap Dance in a song of Dhoom 3.

Apart from stunts, Amir Khan and Katrina has done many acrobatic moves in the movie. Amir being an illusionist and Katrina a beautiful Gymnast has shown many gymnast moves in the 5 crore song Malang.

Special Effects and Animation in Dhoom 3 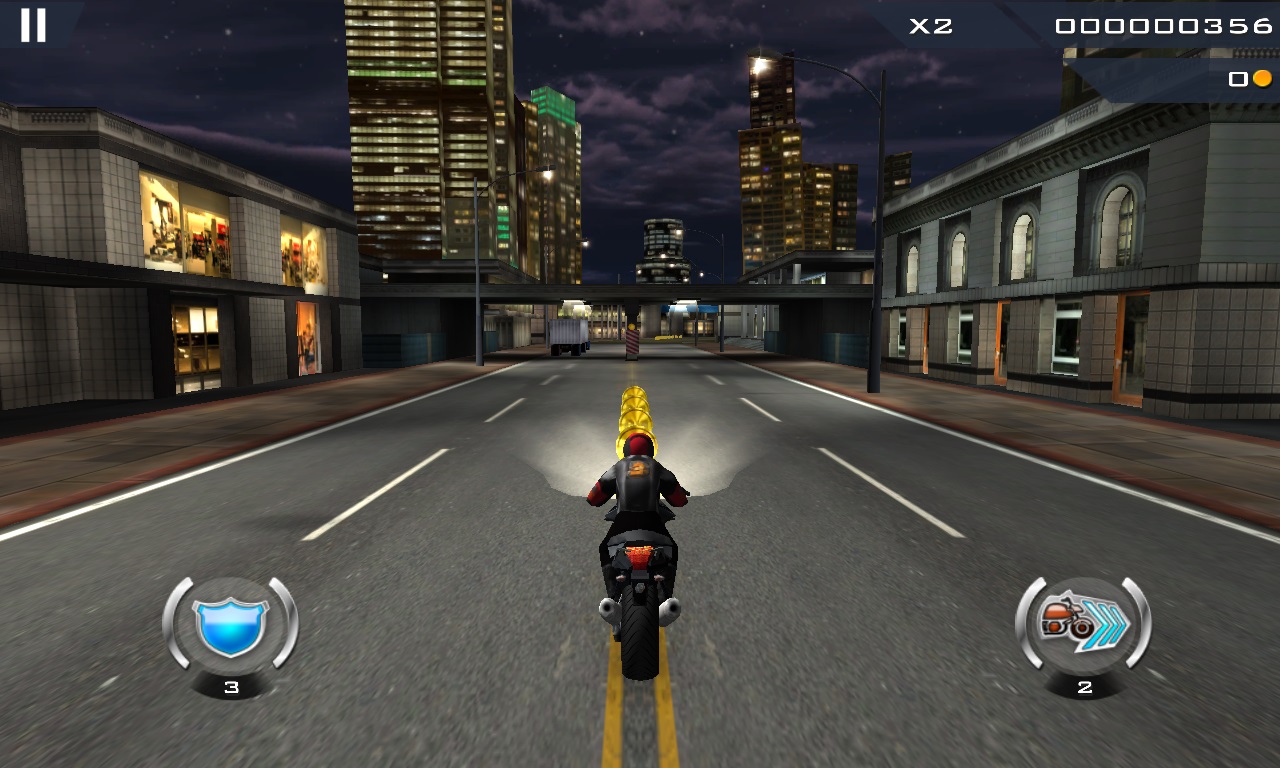 These are few points which make Dhoom 3 a great movie to watch. There must be much more which will be revealed only after Dhoom 3 has been released.

Do you think Dhoom 3 has got the magic that can beat all the Box Office scores made by other movies? 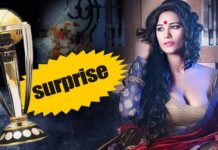