Known as King Khan of Bollywood, Shah Rukh Khan is currently facing tough competition from the likes of Salman Khan, Aamir Khan, and Akshay Kumar in his supremacy over the box office.

Even though he was outshined by Salman and Aamir with a couple of their films each in top 5 all time grosser in Indian film industry, Shah Rukh Khan has held his title as King Khan because of his influence and fan following not just in the country but worldwide.

Since his debut, Shah Rukh Khan has announced himself as someone who is here to stay for a long time. With some great romantic blockbusters of all time such as Dilwale Dulhaniya Le Jaayenge, Dil To Pagal Hai, Kuch Kuch Hota Hai, and Veer Zara; he also holds the title as King of Romance. Despite being outranked at Box Office by the other two Khans, Shah Rukh Khan has maintained his dominance in Romance genre and is also considered the best Romantic hero in the current Indian film industry.

While he has romanced in most of his films, King Khan also delivered some great performances in other genres with films like Swades, Chak De!, My Name Is Khan, etc. Although 2016 witnessed a drought as only one SRK film was released this year, the reign of the Badshah will continue as he will be seen in many promising films in coming times.

Well, Shah Rukh Khan is pretty much different than Aamir Khan or Salman Khan when it comes to choosing films. While Aamir focuses on film at a time, Salman is known to be very choosy with his scripts. However, Shah Rukh Khan relies on versatility now as it seems like he is looking for an image makeover and with the films lined up for him in the coming years, it definitely feels like he is trying to get away from the Romance tag.

So, here’s the list of Shah Rukh Khan upcoming films:

Don 3 will be the third installment in Farhan Akhtar’s Don series after Don: The Chase Begins and Don 2: The King is Back. Well, there is no official confirmation on the production dates about Don 3, however, both Shah Rukh Khan and Farhan Akhtar have discussed and assured the fans about the possibility of a third film in the franchise. Both of them are waiting for the right script for the film and in the meantime, Farhan Akhtar wants to focus more on his acting career whereas King Khan is busy with his upcoming films. 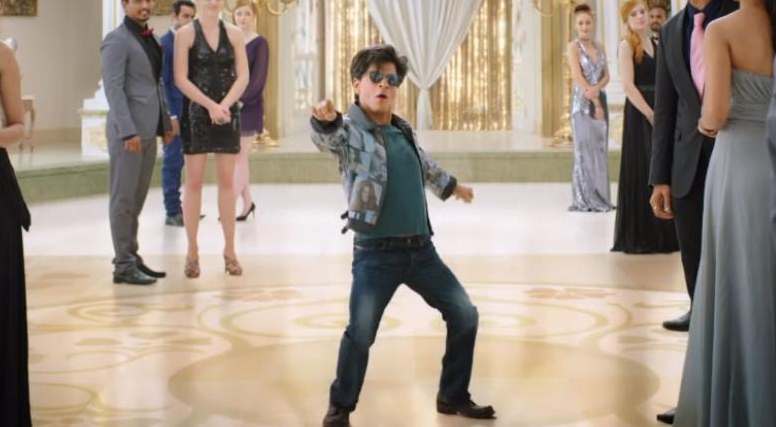 Even though the title of the film is not finalized yet, Anand L Rai’s next venture has already made news in the industry as the project would feature Shah Rukh Khan as a Dwarf for the first time ever. I don’t remember any mainstream actor other than Kamal Haasan, who has donned the character of a dwarf in the Indian film industry. While the production updates and released dates is still a mystery, the mere fact that SRK will be seen in a completely new avatar is creating a lot of excitement among his fans. Anand L. Rai has already proved his brilliance with films like Tanu Weds Manu 1 & 2 as well as Raanjhanaa. The film is expected to release during Christmas 2018.

Aditya Chopra returned to direction after 8 long years with the upcoming film Befikre, but the big news is that he will be collaborating with Shah Rukh Khan yet again in his next project after Befikre. While the details about the film are not disclosed yet, this will be SRK and Adi’s third project as actor-director pair after two blockbusters in DDLJ and Rab Ne Bana Di Jodi. With the third project lined up, the fans are hoping for a yet another box office bonanza. Ranveer Singh is also roped in to share the screen space with King Khan in Aditya Chopra’s next film.

Koochie Koochie Hota Hai is an animated remake of the 1998 romantic hit film Kuch Kuch Hota Hai. Almost similar to the storyline of the live action film, the animation film will feature a love triangle between three dogs and would have a supporting cast formed by roosters, bears, pigs, cats, and many others from the barn. The voice-over for the lead anthropomorphic characters is given by the likes of Shah Rukh Khan, Kajol, and Rani Mukerji, the lead actors in the original film. Sanjay Dutt and Riteish Deshmukh will also voice a couple of important characters in the film. The production of the film was completed sometime in 2010 and the film was supposed to be released in 2011, but later was postponed to 2012. Due to some issues, the film was put on hold. Well, there is no update on the release of the film, it is expected that the film will be made public for the viewers pretty soon.