Two days back Irrfan shared a sad news that he is suffering from a rare disease, and he needs our blessings and wishes for his good health, he shared on his tweet that he will share his disease very soon after all the diagnoses.

He is with his family and doctors are working on his health problems.

But, today we are getting news from PR Agencies and Facebook Media groups that Irrfan Khan is suffering from Brain Cancer or Brain Tumor and admitted to the Kokilaben hospital. According to these same sources, he is at 4th stage which is a very sad news.

He said earlier in his tweet he never knew that his search for rare stories would find him a rare disease.

The legendary actor is known for his Bollywood and Hollywood movies now suffering from a rare disease and we are praying for his good health. Complete information regarding his health is not out yet, we are waiting for further updates on his health conditions.

Although Known trade Analyst Komal Nahata confirmed that he is not in the hospital, he is in Delhi and he does have a rare disease but that is not Brain Cancer.

Although IrrfanKhan is unwell, all malicious news being spread about him and his condition since an hour or two are untrue. Likewise, all other horrendous news relating to his hospitalisation are fake. By God’s grace, Irrfan is in Delhi and that’s the only truth.

We might get some update from Irrfan Khan’s Twitter handle tomorrow. We are hoping that these Brain Tumor or Brain cancer news is just rumors. 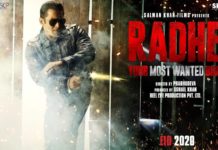 All About Radhe : Your Most Wanted Bhai Salman Khan Film 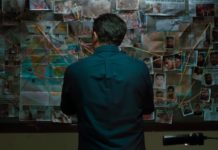 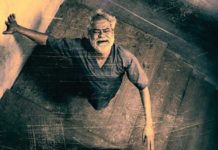