Most of the film is shot in Lucknow, Hyderabad and Mumbai. Parineeti has been trained to get that Hyderabadi Accent which is added flavour for the movie. 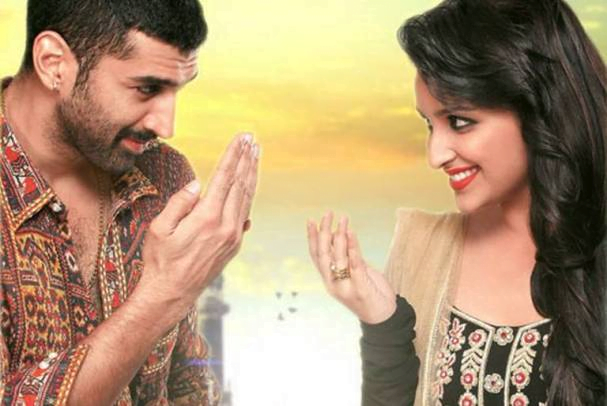 Daawat-e-Ishq is the story of a Hyderabadi girl, whose father is desperately trying to fix her marriage. And there is a cook, Tariq who falls in love with this Hyderabadi girl – Gulrez. But, what is a love story without any twists in Bollywood? Wait till 19 September to let the twists and turns of Daawat-e-Ishq unfold itself and win over your hearts.

Daawat-e-Ishq comes from the makers of Ishaqzaade, and the music of Daawat-e-Ishq gives you the flavors of Hyderabad. The decent playlist of Daawat-e-Ishq is soulful. Shaayraana is a romantic number that will make your heart beat. Although there is a song which I didn’t like much, Jaadu Tone Waaliya. So in all, I would give Daawat-e-Ishq music 3 stars out of 5