There are many movies which are based on the most wanted Gangster Criminal of India Like D Day and Once Upon a time in Mumbaai but the makers refused that the story was based on most wanted Criminal but this time the poster itself comes with the Image of Dawood Ibrahim.

Sanjay kapoor,Aarya babbar and Mahima Choudhary making their comeback in Bollywood with this film. 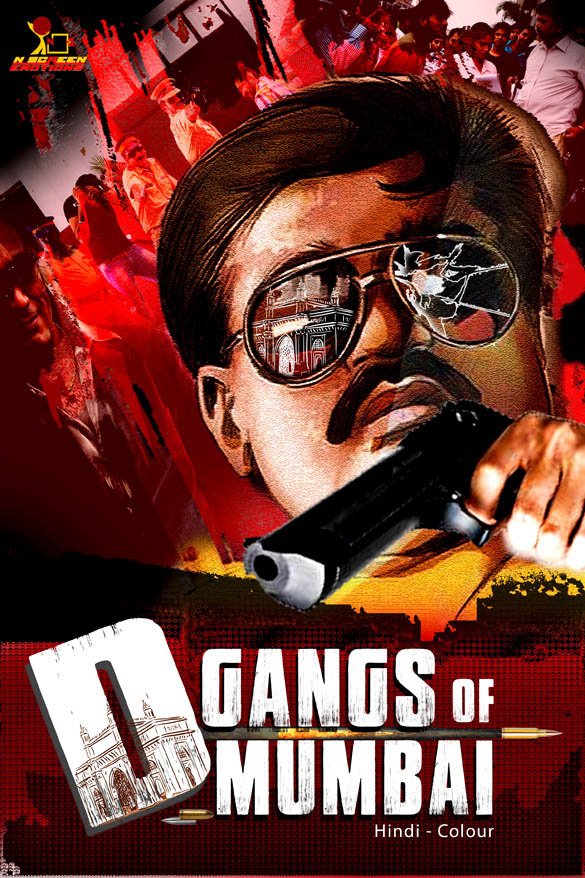 D Gangs of Mumbai is a story of two Criminals Avi(Sanjay Kapoor) and Shiva(Aarya Babbar) who wants to establish their name in Mumbai crime world. They become most wanted criminals, then ACP Hemant Jog(Sushil Singh) thinks that Criminals should get chance to reform so he gets permissions from higher officials to release both of them, Avi and Shiva leaves the city and starts a new life but their past is still with them and their enemies are still alive.

Does ACP Hemant Jog dream is fulfilled to see them in new life, or they become gangster again to protect their family and their life.