The Civil War of 1861-1865 resulted in the Northern victory and preserved the United States as one nation while ending the institution of slavery that had divided the country from its beginning.

But 625,000 lives were lost due to this. The Civil War started because of uncompromising differences between the free and slave states over the power of the national government to ban slavery in the territories that had not yet become states. Abraham Lincoln won an election in 1860 and became the first president of the Republican party, and promised to keep slavery out of the territories. At this time, seven slave states in the South formed a new place, the Confederate States of America.

By the end of 1861 millions of armed men from Virginia to Missouri fought for this and it came to be recognized as the civil war.

These stories have been captured not only in books but also on the silver screen of Hollywood. Some of the Best films on American civil war to have been made in Hollywood are:

List of All Time Best Movies on American Civil War 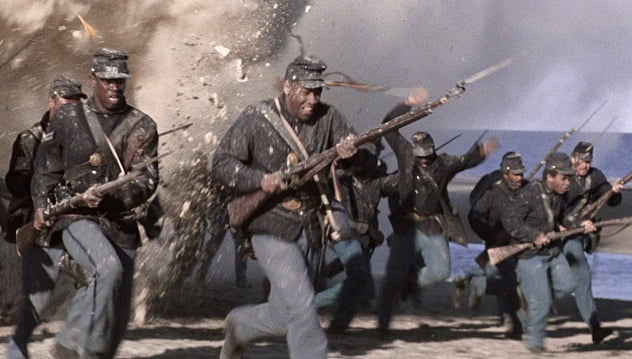 Glory – Glory was based on Lincoln Kirstein’s ‘Lay This Laurel’ and Peter Burchard’s ‘One Gallant Rush’; of which the latter was based on the letters of Col. Robert Gould Shaw. Glory is a great depiction of the mass courage displayed by soldiers during the Civil War.

This is about heroes involved that have been ignored by history due to racism and were part of the 54th Regiment of Massachusetts Volunteer Infantry, headed by Col. Robert Gould Shaw. It showed how black soldiers were denied all privilege and amenity as compared to those of the white and were given the most menial and demeaning of tasks. 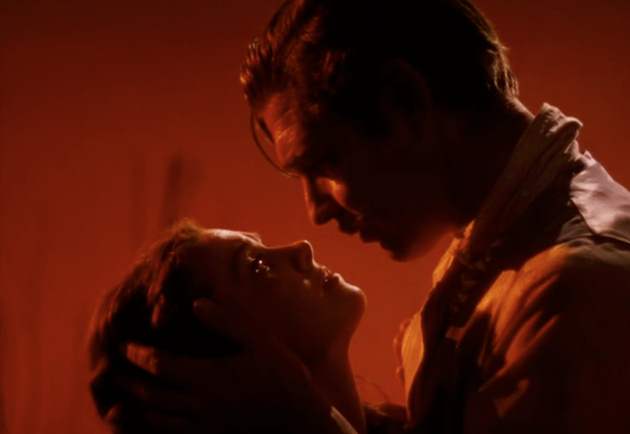 Gone with the wind – this is again one of the finest films made during the American Civil War and was adapted from the novel by Margaret Mitchell.

Gone With the Wind opens in April of 1861, in the home named Tara, where Scarlett O’Hara the spoiled daughter of a well to do plantation owner, who wants to come out of the poverty she sees herself in during the civil war. Its portrayal of slavery and African Americans is controversial, and so are the racial slurs used there. 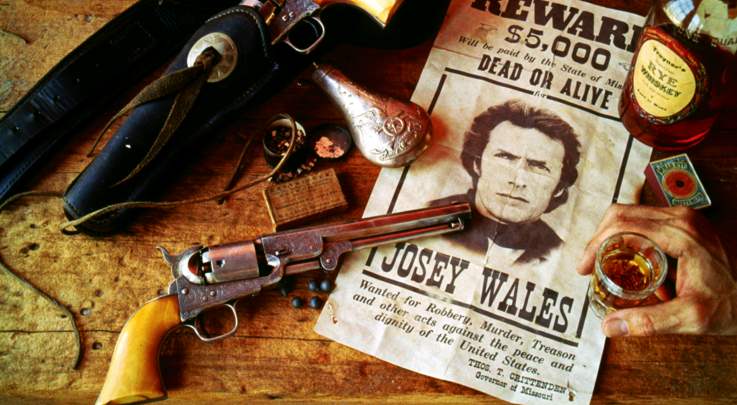 The Outlaw Josey Wales – The Outlaw Josey Wales story tells or shows us in the film about a hero’s journey westward after the Civil War. Having fresh memories of his family’s slaughter by Red Leg soldier Terrill, Confederate Josey Wales character played by Clint Eastwood refrains from joining his captain Fletcher and the rest of his comrades in surrender to a U.S. Army regiment.

He is considered a dangerous outlaw after battling single handily with his regiment, is chased by U.S. cavalry soldiers led by the Fletcher and the villainous Terrill. 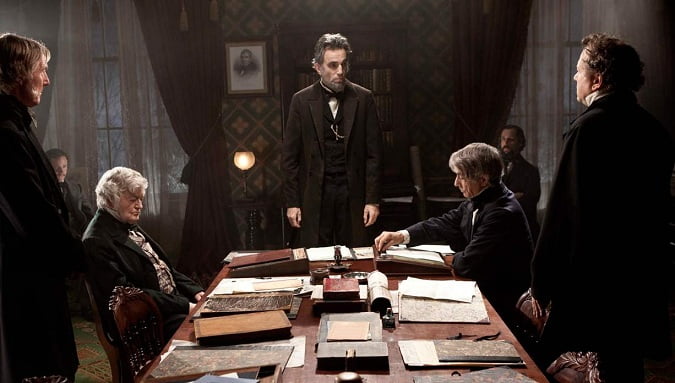 Lincoln – this movie of 2012 was based on the book of Doris Kearns Goodwin’s book titled “Team of Rivals: The Political Genius of Abraham Lincoln.” Steven Spielberg’s historical drama shows the 16th President’s final months and the passage of the 13th Amendment by the House of Representatives in 1865.

It shows the abolition of slavery and how in the house of congress they discussed freedom of slaves will affect all. How blacks will compete for jobs, marry white women and one day even vote.