Bang Bang is the upcoming movie of Hrithik Roshan and Katrina Kaif, Although Bang Bang is the remake of Hollywood film Knight and Day stars Tom Cruise and Cameron Diaz. However, it will be different from the original movie. Indian cinema is different from Hollywood. We have much more emotion and songs in the movies. Bang Bang is Directed by Siddharth Raj Anand and Produced by Fox Star Studios.

Bang Bang is releasing on the most peaceful day of the year 2 October 2014 Gandhi Jayanti. 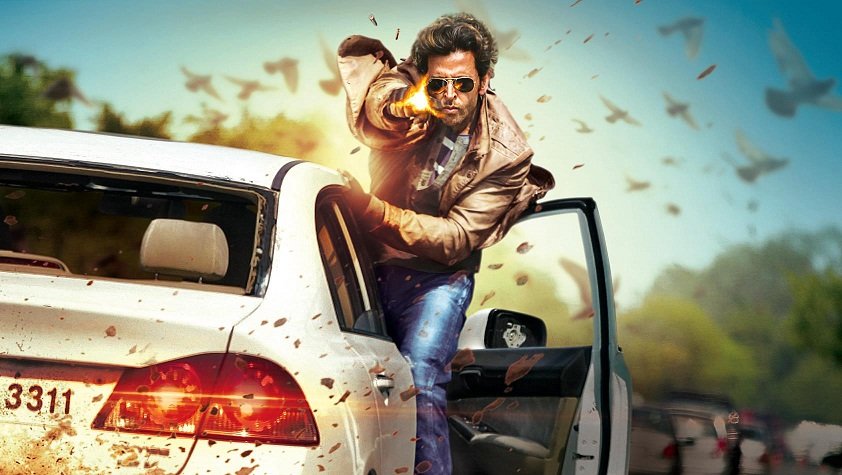 Bang Bang is the remake of Hollywood film Knight and Day, So story of the film is similar to the original movie. Bang Bang is a spy film and Hrithik is playing the role of a spy and he met with Katrina Kaif and the story is all about how she gets involved in his mission and fall in love with Hrithik Roshan. Bang Bang is a big budget film and you will see some great action scenes in the movie.

Bang Bang Teaser is full of action scenes without any dialogues, action sequences are look like Hollywood movies and this movie will take Bollywood action movies to the next level. Chemistry between Hrithik and Katrina looking perfect and this movie is going to be a blockbuster movie of 2014.

Vishal and Shekhar always share some catchy beats to dance on their songs if you look at their past composition.

Music of the film is composed by Vishal and Shekhar and the music is quite good, Tu Meri and Meherbaan tracks are good and getting popular. Background score is done by Salim Sulaiman.